It’s pumpkin season once again.  In every grocery store you see dozens (if not hundreds) of pumpkins for sales; I love pumpkins. The best part is that as the days get closer to Halloween the price of the pumpkins goes down; I have even seen groceries give them out for free after Halloween.

Why do I like pumpkins so much? Because pumpkins seeds are one of my favorite snacks!!

It can be a little time-consuming cleaning out the seeds, but the result is so worth it—especially if you mix up the flavors. I am going to share my favorite ways I season my pumpkin seeds.

First, I want to give you some tips of how to be gather your pumpkin seeds:

Last but not least, I want to share a recipe that tried recently and it was delicious: 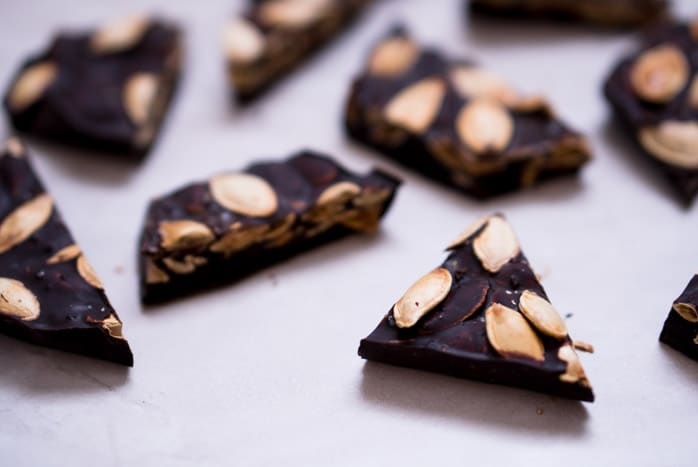